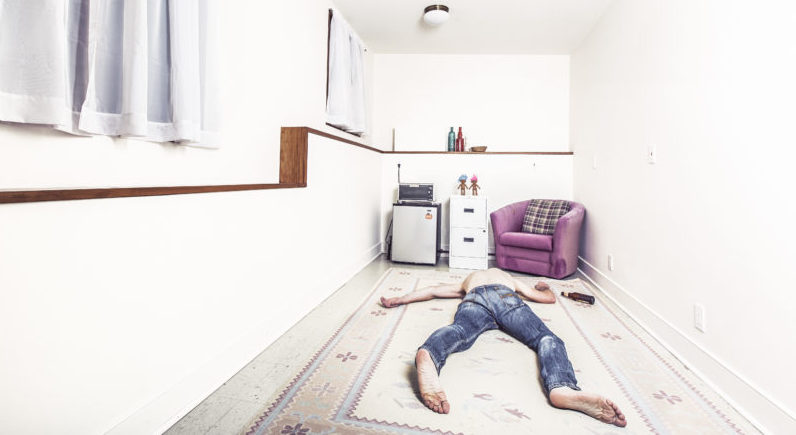 Bipolar Disorder formerly known as manic depressive disorder is a mood disorder in which people may have mixed episodes of mania and depression. This is a biological problem and will most likely require medication.

The biggest problem with managing this diagnosis is missing the high of mania. It is very much like a mouth to a flame. It is a very appealing state of mind but a very dangerous flirtation risking the stability of your mental health.

The above symptoms of depression and bipolar mood disorders are widely accepted. Since these disorders have a biological basis; a psychiatrist manages the medication while the therapist provides treatment and support. The therapist support often includes psychoeducation, symptom reduction and management, increased coping skills and management of other day to day stress such as job loss, school failure and relationship issues.

There is also an increased risk of substance abuse, dependence and alcohol issues.  Seventy to 90% of those diagnosed with a bipolar disorder also have alcohol and drug dependence. Research suggests that just casual use of alcohol with a bipolar issue may result in dependence over time.

There are two types of bipolar disorders. They are Bipolar I and Bipolar II. Bipolar I is considered the more severe of the two disorders and has more extreme episodes of mania or depression. It may also have psychotic features such as delusions and paranoia. This generally includes being out of touch with reality.

Bipolar II is characterized by milder swings of mania and depression and may have less serious effect on daily routine, relationships or employment. Both bipolar 1 and bipolar ll need ongoing treatment and medication to manage the symptoms well.

Now I can work via zoom with anyone, anywhere in the country and it may still be covered by BCBS Insurance. Check with your BCBS representative.  Call James E. DelGenio MS, LCPC, Senior Staff Therapist at The Family Institute at Northwestern University, 847-733-4300 Ext 638.

5 thoughts on “What are the Symptoms of Bipolar Depression?”