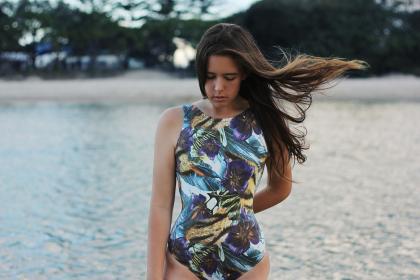 High Expressed Emotion (High EE) or lack of civility and respect are known to have a detrimental effect on marital and family relationships. The expression of negative emotions toward or even in the presence of a person with a mood disorder is a major contributor of relapse to active symptoms. Negative expressed emotion also includes critical comments, hostility and overly involved critical family toward a person with a mood disorder. High EE, as it is known, is easily internalized and is known to cause family conflict, risking relapse to active symptoms and abuse of alcohol and substances.

Case scenario: Mary is 39 years old, and she has a severe mood disorder. She was sitting on the couch while her husband was arguing with his business partner on the phone. As the conversation became more heated, she began to shake with anxiety.

If you have a mood disorder, just being in the presence of high expressed emotion can have severe effect on the individual listening. Now imagine if that emotion was directed at her! The point is when a spouse or family member has a mood disorder, high expressed emotion or lack of civility and respect even if it is not directed at the individual will have a detrimental effect and may even lead to active symptoms. All the more reason to be civil and respectful!

One thought on “Depression and high expressed emotion”